The Niagara Falls Veterans Memorial is dedicated to the 463 warriors who were residents from the City of Niagara Falls who gave their lives in defense of the United States of America.

The Monument was built by the Niagara Falls Veterans Memorial Commission, Inc. a not for profit corporation registered in the State of New York, and designated as a 501 c 3 charitable organization by the Internal Revenue Service.

The Commission was granted permission by the Niagara Falls City Council by formal Resolution to develop approximately 6.5 acres of land in Hyde Park for the purpose of a veterans memorial park within the the park. While the Commission has applied and received grants from the New York State Assembly and the City Niagara Falls, funding has been raised through donation and contributions of private citizens, corporations, and various organizations. The Commission has also been designated by the Niagara Falls City Council in a resolution as the Administrator of the site to insure the integrity and dignity is... 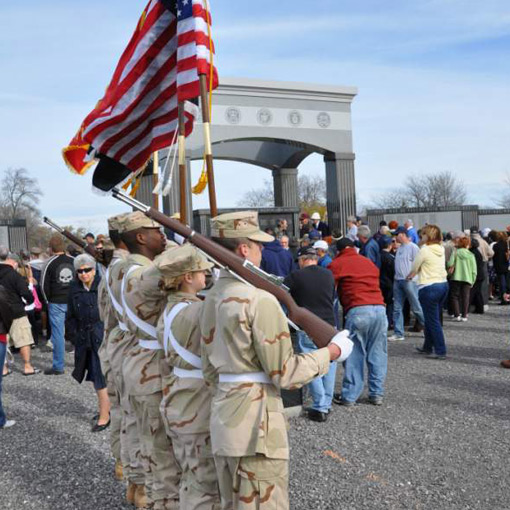 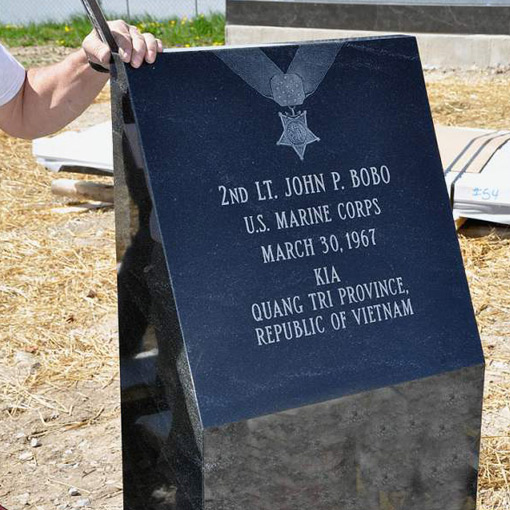 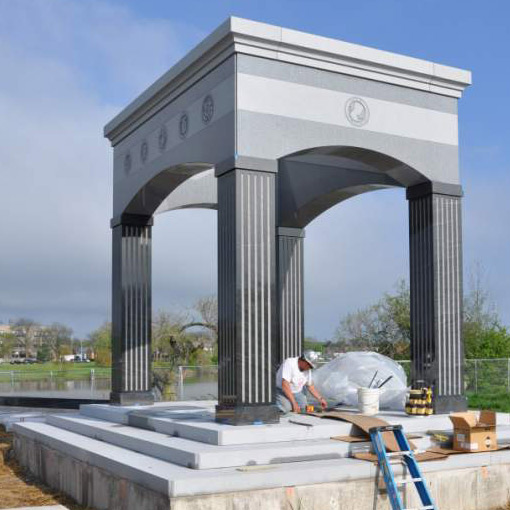 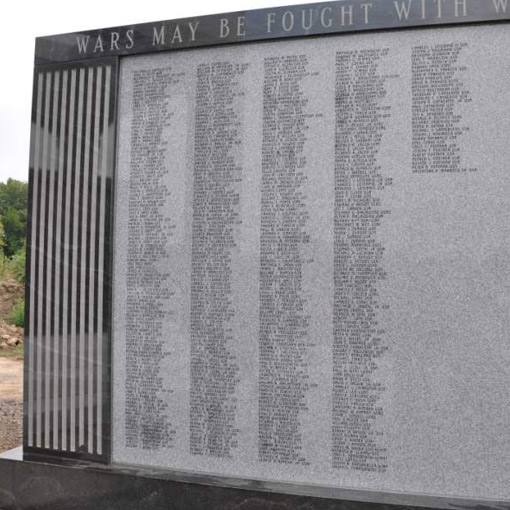 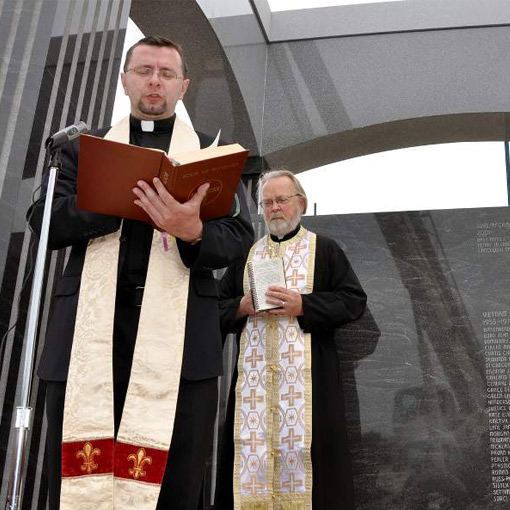 Memorial Day Parade May 24,2014 at 11am Starts at the City Market and proceeds to the Veterans Memorial. Ceremony will commence.